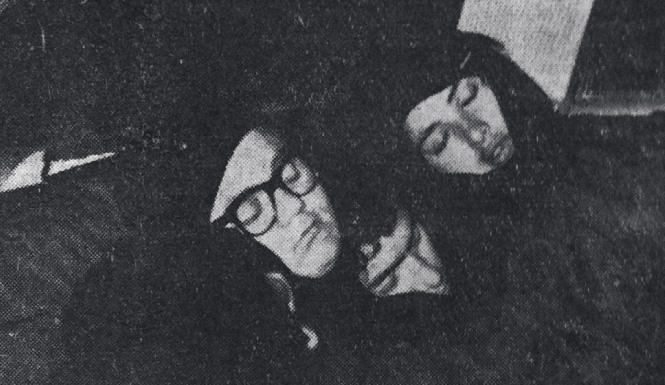 30km outside of Athens, at a mountaintop monastery overlooking the Aegean Sea, life is not as peaceful as it seems. The Agia Triada Monastery, better known as the Lyrio Children's Village, was founded in 1967 by six stubborn girls who had run away from home to become nuns five years earlier. Back then, young women didn't have a lot of choice: they either had to get married and start a family or stay at home and help their parents. But a group of girlfriends from Piraeus decided to take life into their own hands and change the course of their future.

More than 45 years later, the nuns delve back into the memories of their rebellious youth, constantly surrounded by children who will sooner or later start a rebellion of their own. Before patching things up with their own families, the nuns were forced to live on the run, persecuted by their parents and the police, as not all of them were over the legal age limit of 21. Little by little, they managed to convince their parents their ultimate goal wasn't to isolate themselves from society and spend their days fasting and praying, but to start their own unconventional family.

That's how the idea of the Lyrio Children's Village first started taking shape, an establishment that has offered shelter to more than 500 abused and abandoned children so far. Organized in six stand-alone houses - each with a black-clad "mother" as the central figure - Lyrio has very little in common with your run-of-the-mill foster homes. No child is separated from their siblings, nor do they have to leave the nuns' care once they reach 18. The only problem is that Lyrio's fate solely depends on the kindness of strangers, as it operates on private donations and has never been sponsored by church or state.

At seventy, Mother Superior Maria - who spearheaded the girls' escape back in the 60s - bridges the past and the present, introducing us to their everyday lives through the stories of Nikos and Maria, two of the older children, who are about to leave the nest. Despite the pain of letting go, the nuns see their faith renewed every single day through the eyes of their children, even when they go against their will - just like they did with their own parents back in the day! 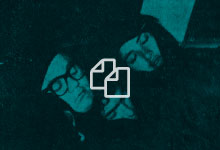 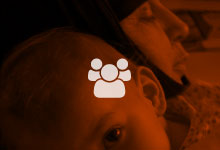 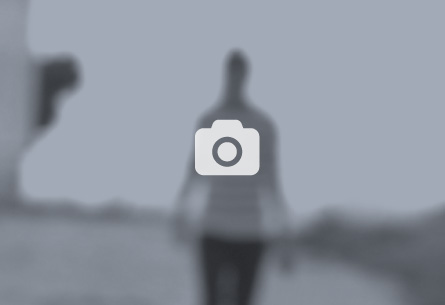 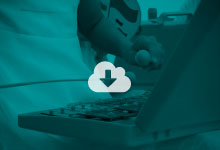 In 1962, a group of young women made headlines in Greece by running away to join a convent. Each time they were captured and sent back to their families, but they kept trying until they finally succeeded. Uninterested in praying all day, they started a shelter, providing a family for abandoned and abused children. Half a century later, the surviving founders are still running the Lyrio Children's Village without help from church or state, raising infants without a wedding band. This film tells the story of their vision and how they've changed the lives of more than 500 hundred children's so far - simply by taking their fate into their own hands.